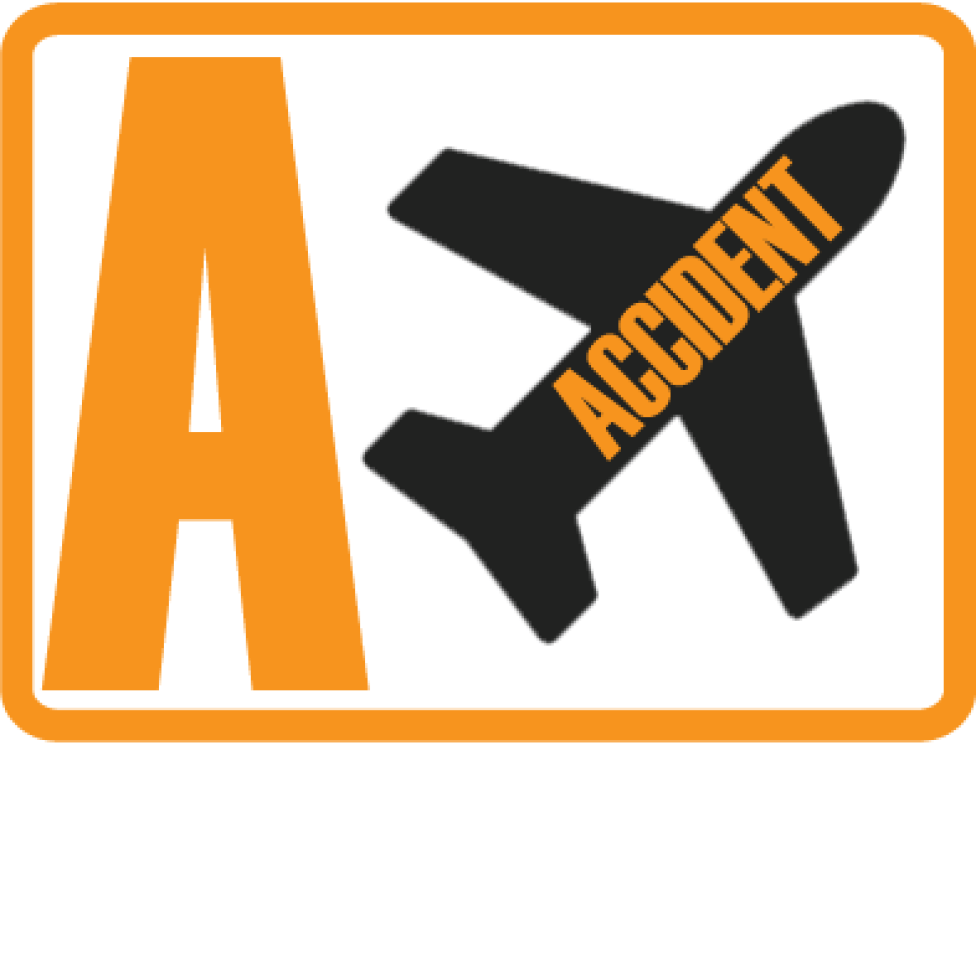 A Virgin Atlantic Airbus A330-300, registration G-VNYC performing flight VS-98 from Tobago (Trinidad and Tobago) to Saint Lucia (Saint Lucia), was on final approach to Saint Lucia at about 20:14L (00:14Z Dec 25th) and had just received landing clearance when river Vieux Fort burst its banks and flooded the airport reportedly washing the weather station away and setting the runway under water. The aircraft touched down on the flooded runway without warning and managed to come to a stop. No injuries occurred, the landing gear however received substantial damage.

The onward flight to London Gatwick,EN (UK) had to be cancelled.

Local Media report 8 fatalities and describe catastrophic devastation all around Saint Lucia as result of the heavy rainfalls (more than 171mm/6.7 inches of rain in 24 hours), flooding and landslides on Holy Eve, emergency supplies had to be brought in from around the Caribbean Island.

Travellers caught at St. Lucia complained about not being able to depart but also tweeted whether reports of the crash of a Virgin Atlantic Aircraft at Saint Lucia as reported by local media were true.

The accident aircraft is still on the ground in St. Lucia.

On Dec 26th regular flight VS-89 from London to St. Lucia and further to St. George's (Grenada) flew directly to Grenada and did not land in St. Lucia. 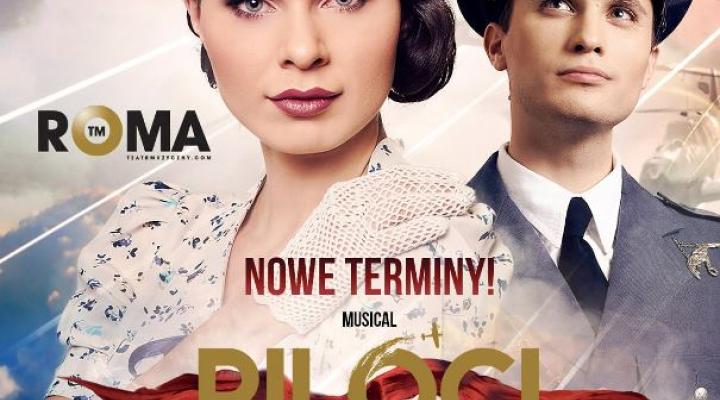 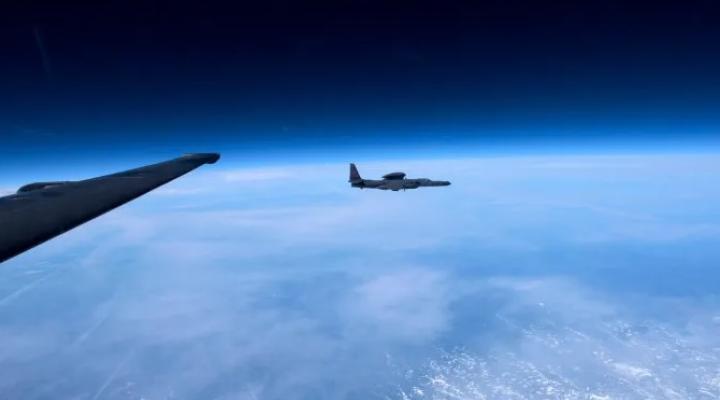 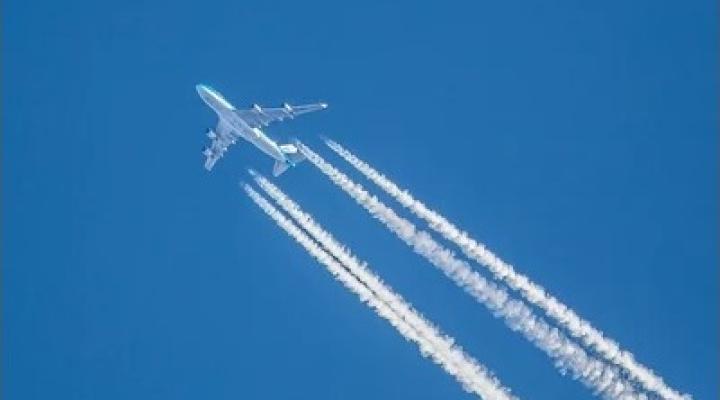 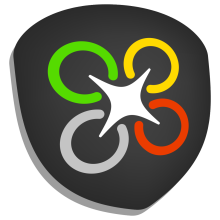 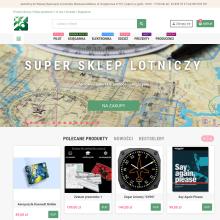 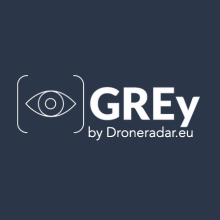